Home › how to live › Sub 4 hour marathons and me

Sub 4 hour marathons and me

You’ve probably heard some variation of the quote attributed to Groucho Marx, the brilliant comedian, about not wanting to be in a club that wanted him.   Supposedly, at sometime around 1949 when he was in a gregarious mood, he let some friends persuade him to join the Friars Club. After months of refusing to take part in any of the club’s activities, he finally decided it was foolish to pay dues any longer and sent in his resignation.

In the next mail, he received a letter from the club’s president, wanting to know why he had resigned. Groucho promptly wrote back, “Because I don’t want to belong to any club that would have me as a member!”

In the same vein, but over a century earlier, it is reported that Abraham Lincoln opined:

“I have now come to the conclusion never again to think of marrying, and for this reason; I can never be satisfied with anyone who would be blockhead enough to have me.” –Letter to Mrs. Orville H. Browning (1 April 1838)

My initial thoughts on being contacted by the 50 sub 4 Marathon Club were along these lines.  I had completed running a marathon in all 50 states (and D.C.) in 2008.  Sometime that year, I was invited to join 50<4, as it refers to itself.    The group was just getting started.  My concern was that it seemed  a bit boastful.

When I first learned of the 50 States Marathon Club,  I thought that was quite a feat.  I certainly never thought I would be able to join (you need to have run a marathon in 10 states to join), let alone achieve the goal.   Having done so, that seemed quite enough; I was grateful for having had the health and wherewithal to travel and run all over the USA.

The 50Sub4 Marathon Club states that it was organized to serve as a resource for all runners who share the goals of not only running a marathon in each of the 50 states, but also of completing them in a time of less than 4 hours.  For those who share this goal, “running is a lifestyle and travel is a hobby.”

This was not my goal in setting out, but I did have the goal of doing my best as often as I could.  And love to travel?  Well yes!  So I read a bit further.

Here’s a quote from the club website: “The combination of these two – while simultaneously physically and mentally challenging oneself to run a sub-4 hour marathon – is what motivates us to keep running through the cold of a Midwest winter and the heat of a summer in the South while balancing the demands of employment and our personal lives.”

Hmm…I’ve lived and run through cold winters and hot summers.  And am a working girl with a life.    Check all that then.  I keep reading.

There’s the additional consideration that there are no membership dues, no club meetings to attend and a very limited membership.   No dues?  No meetings?  (After decades in non-profits, a career choice of which I am very proud, I do believe I have already fulfilled my lifetime quota of required meetings.  Even though I still do attend them in my present job.) 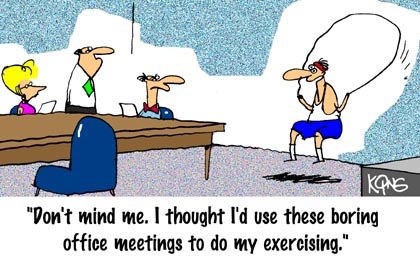 While it’s never been a secret, I have not shared with too many people my membership in the club.   I still won’t wear the shirt too often; only when I’m feeling insecure and have the need to give myself some external courage.   But how can I ignore a group that categorizes me as a “gazelle?”

2 comments on “Sub 4 hour marathons and me”

Join 702 other followers
Run w/ me on FB 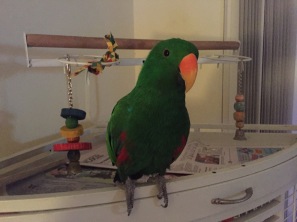